Home » Blog » Uncategorized » What Do You Want To Be When You Grow Up? 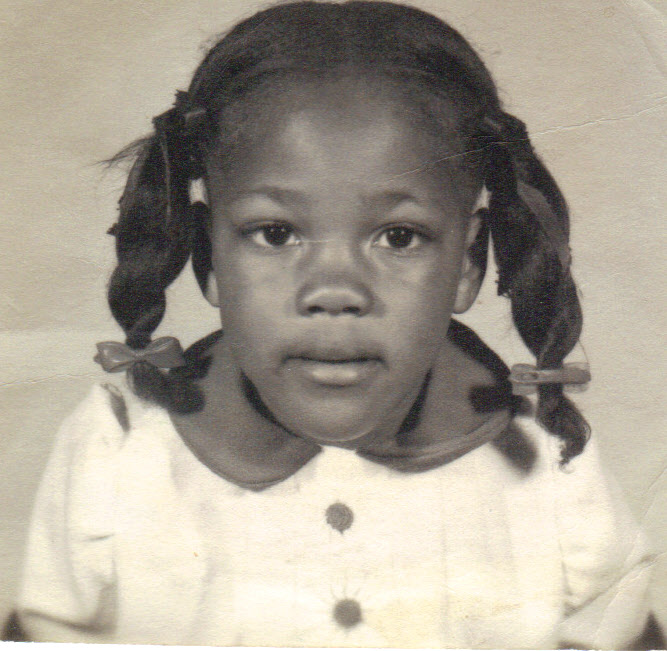 Last night while sitting in the midst of some youth, the question was posed, “What Do You Want To Be When You Grow Up?”  As the various youth in the room answered the question, not one of them said, “I don’t know!”  I sat there pleased to know that from the ages 11-19, they actually had an idea of what they wanted to be.  It was exciting to hear their aspirations to be everything from a music producer, to NFL player, to a nurse and a missionary.

I wasn’t quite ready for the conversation to turn to the adults in the room.  Who were also asked that same question, “What Do You Want To Be When You Grow Up?”  I have to admit the question threw me off guard because no one has asked me that question in decades.

[Tweet “”What Do You Want To Be When You Grow Up?” I have to admit the question threw me off guard because no one has asked me that question in decades.”]

Many times, our identity is tied up in “what we do”.  So it’s easy to respond to the “What Do You Do?” question.   For more than 20 years, I’ve  simplified by work by saying, I’m a human resources professional – – because that is my learned (formal education) and earned (years of experience) trade.  I’ve changed my career track multiple times and transitioned from Corporate to Consultancy to Coaching, but the tools that I use to do “my job” have pretty much remained the same.   Even when I ventured into being an author, speaker, radio host, etc…I still wrote and spoke about the areas of employment and entrepreneurship.

One of the youth in the room, stated he wanted to be a CEO.  I found it interesting as to “why” he wanted to be a CEO.  He stated, “he didn’t want to be taken advantage of in the workforce”.  I’d love to sit and talk with him more about exploring the world of entrepreneurship (and will make a point to do so – while also advising him to work for an organization for at least five years before launching into the deep) because based on what I know about this young man, he certainly possesses some “leadership” qualities.

As much as I helped others write resumes and bio’s over the years, the hardest one to do has always been my own.  Sure, I make updates to my media kit as needed and those updates come in the form of major accomplishments.  But today. I’m wondering.  Have I done all that I want to do?  Absolutely Not!   In fact, I’m very excited about learning how to play the piano.  I havent started my lessons yet, but I have identified my coach and we are on target to being lessons in June.

One of the things I shared with the youth is that I am enjoying the space that I am in right now (personally and professionally) because I worked so very hard early on in my life.  By the time I was 19, I was on my own – – I mean living and paying rent, while working and going to school full time.  If it was to be, it was up to me!  What Do You Want To Be When You Grow Up?”, when you are already grown is a soul searching question.   The reality is….I’m still growing up.  So I still have the option “to be” anyone that I want to be.

The “What Do You Want To Be When You Grow Up?” question also encourages me to go resume doing Career Days at local high schools.  It’s late in the school year now, but not to late to plan for next year!  When you stop “growing”…. you stop living!  Keep growing….